Click here for the full release announcement and changelog.

The DroneCode China Roadshow 2017 was a great success!

We had a number of fantastic workshops in Shanghai, Shenzhen, and Beijing. We met up with hundreds of drone users, students, and developers and learned a lot more about how we can better serve our Chinese community.

We also met with many local companies – we’re very excited to announce that we’ve signed up a number of new members as a direct result, and we are going to grow our efforts in China for 2018, we will be back with new events next year. A high-tech company providing R & D, production and OEM services. CUAV develops products including flight controllers, GPS positioning systems, wireless data links, and many more. CUAV wants to get more involved with PX4 and devote more development to the platform, they are providing test hardware to our test teams and developers.

Sky Drone joined because they want to support the Dronecode Platform from which they depend for their Sky Drone FPV (Celluar based). Sky Drone supply low-latency digital FPV cameras that communicate over 4G / LTE cellular networks.

Manufacture modern aerial robotic aviation platforms including helicopters with intelligent flight control systems. Ziyan believes in Open Source software, they want to support the Dronecode Platform and enable it in their hardware. 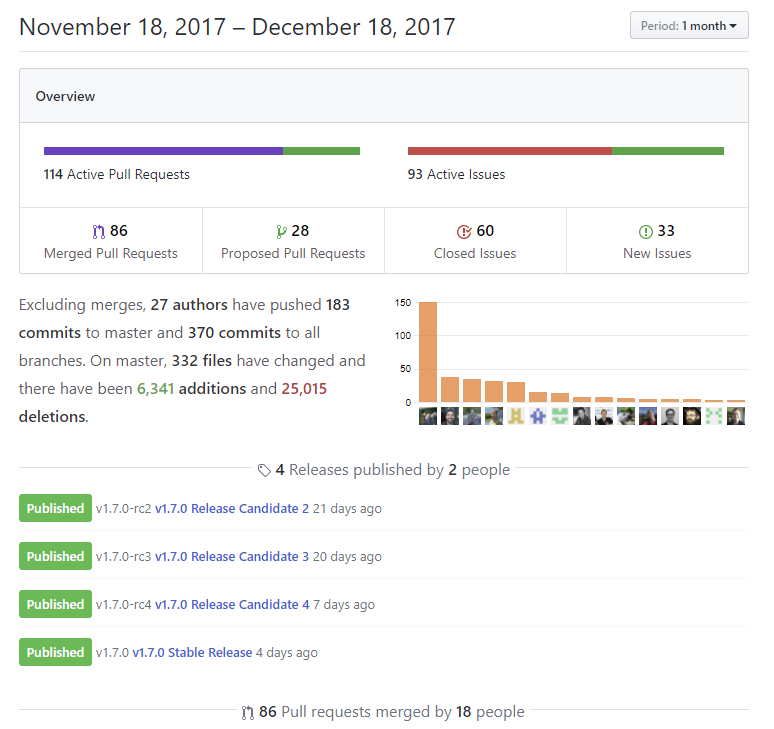 These are the flight testing stats since the last newsletter (Nov 01 –  December 16):

Ramon is the Dronecode Program Manager, you can read more about him on LinkedIn https://www.linkedin.com/in/ramon-roche/