Reminder: Dronecode will be presenting at InterDrone on September 7th.

Read below to find all the news!

Lorenz Meier honored to be included in MIT Technology Review’s 2017 Innovators Under 35 List.

Lorenz Meier, the creator of the Dronecode flight stack (PX4), has been recognized by Technology Review as a 2017 Inventor for his work. Past honorees include Larry Page and Sergey Brin, the co-founders of Google; Mark Zuckerberg, the co-founder of Facebook; and Jonathan Ive, the chief designer of Apple.

This is fantastic recognition for Lorenz, who was quick to point out that PX4 is a huge community effort:

“It is a fantastic experience going from the small Pixhawk student team in 2008 to a global open source community serving thousands of developers. None of this would have been possible without the support of ETH, Dronecode and our many contributors and partnering open source projects. It is great to see the work of the development community now being available in professional and consumer products.” … Lorenz Meier

The Dronecode portfolio is growing fast!.

All camera payloads are interchangeable and hot-swap capable, offering time-saving convenience for the commercial operator.

The H520 is available in a variety of configurations with prices ranging from $1,999 to $4,699. For more information on the H520, E90/E50/CGOET camera payloads, DataPilotTM, SDK platform and YES! Commercial service program, visit commercial.yuneec.com. 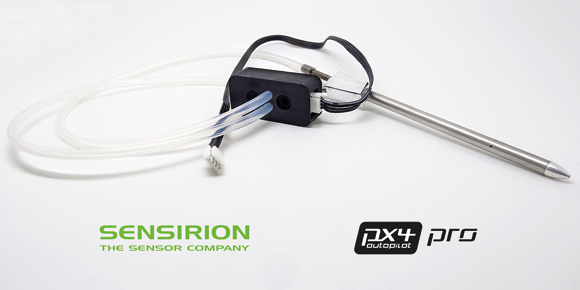 Sensirion has integrated a revolutionary new airspeed sensor into PX4. The highly sensitive SDP3x-series does not require recalibration on launch, allowing you to get your VTOL aircraft into the air faster and transition to fixed-wing mode more safely

An innovative series of autonomous VTOL UAVs for the professional market, which uses PX4 for the autopilot and created by members of the PX4 dev team! 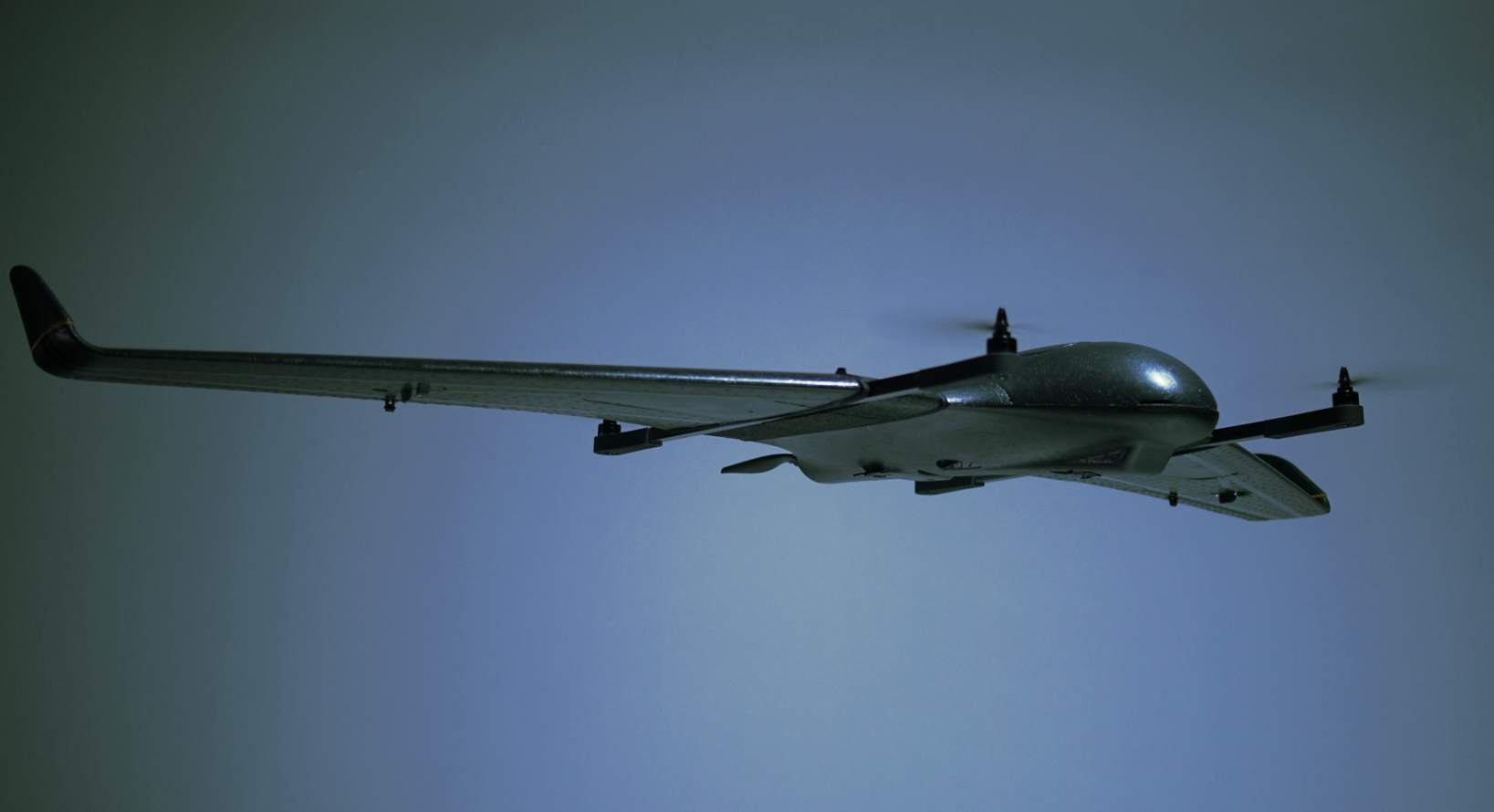 Dronecode’s Lorenz Meier and Ramon Roche will be speaking at Interdrone about how to create end-to-end solutions using the Dronecode Platform. They’ll be covering the platform, PX4, and the tools that surround our ecosystem.

The talk is on Thursday, September 7th at 1:30pm, and is open to everyone attending the conference.
Note that the speakers will be available to meet our community and discuss how we can best work together.

After an impressive show last year (3,518 delegates from 54 nations and rave reviews) InterDrone returns to Las Vegas Sept. 6-8 in a premier location.  It will feature 125+ sessions for engineers, software developers, executives, investors, regulators and commercial drone “buyers and flyers” in more than a dozen vertical market segments. Three distinct tracks define the event in 2017:  Drone TechCon for builders; Drone Enterprise for those using drones for commercial activities; and Drone Cinema where image quality and range are paramount. 4,000+ attendees from 6 continents and 180+ exhibitors.

Receive a $100 discount off the prevailing rate of the 3-day pass by inserting the code FLYIT when prompted at www.interdrone.com

Since our last newsletter, we’ve made many updates and additions to the documentation. A few highlights include:

Most of the Working Groups are active and lots of progress has been made.  Here is a brief overview.

Lots of active discussion and continued progress toward getting camera capabilities and setting camera parameters, and video stream discovery

The SDK WG has made significant progress this month:

Progress in Code Quality is being made on several fronts:

These are the flight testing stats since the last newsletter (July 28 –  August 28):