U-space is Europe’s vision for a traffic management system that will support safe, efficient, and secure access to European airspace for millions of drones. Like the U.S. “Unmanned Traffic Management” initiative, U-space is a collaborative effort to enable the integration of drones into the low-altitude airspace. On September 14th, Europe’s first live demonstration of U-space took place on Lake Geneva, Switzerland.

For Dronecode/PX4, the demonstration represents an important step forward in enabling the drone ecosystem, and in the integration through DroneCore with drone app and service providers like AirMap. 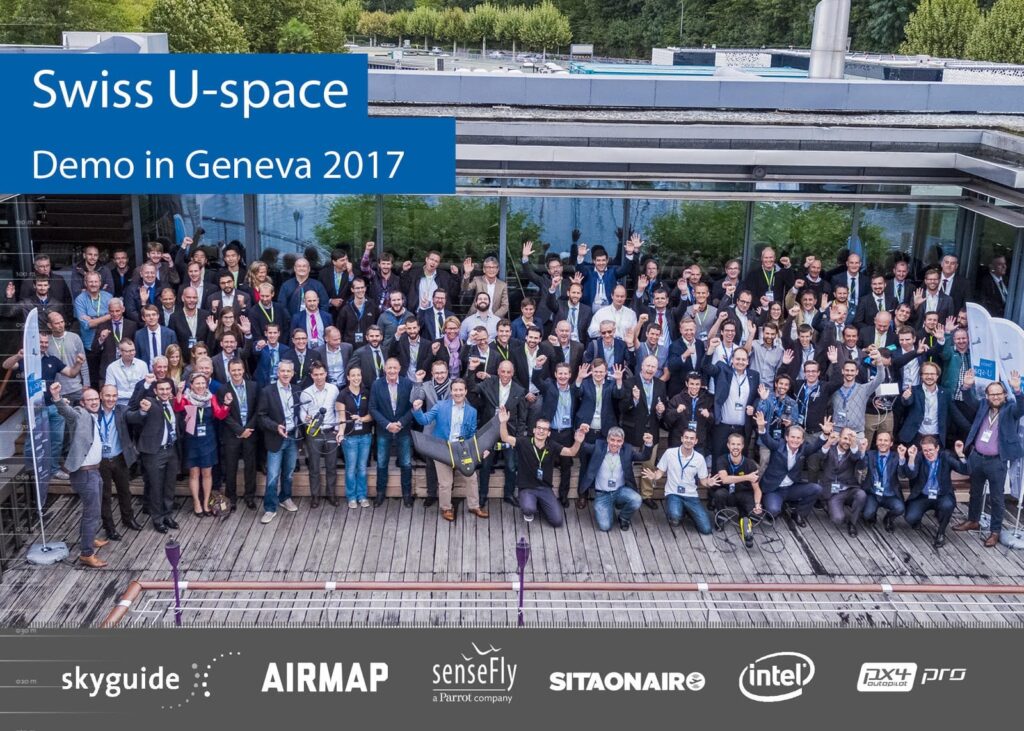 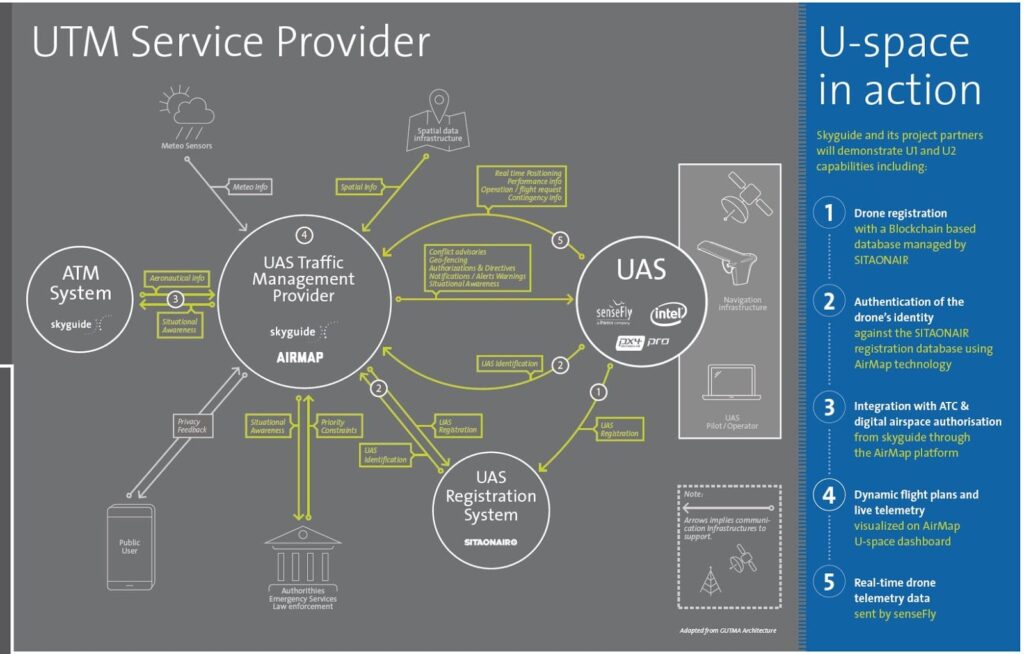 For the demo, the PX4 team chose the Intel® Aero Ready-to-fly drone because it is already fully integrated with the Dronecode PX4 flight stack and easy to use!  The team collaborated with Intel’s drone business unit and Open-source Technology Center (OTC) to integrate with the AirMap platform (using DroneCore). We also worked with local and international partners including skyguide, SITAONAIR, senseFly to demonstrate U1 and U2 services during the live missions.

The team showed that this system is ready to be deployed to serve live flights in Europe – an exciting prospect for Europe’s growing community of commercial drone operators. 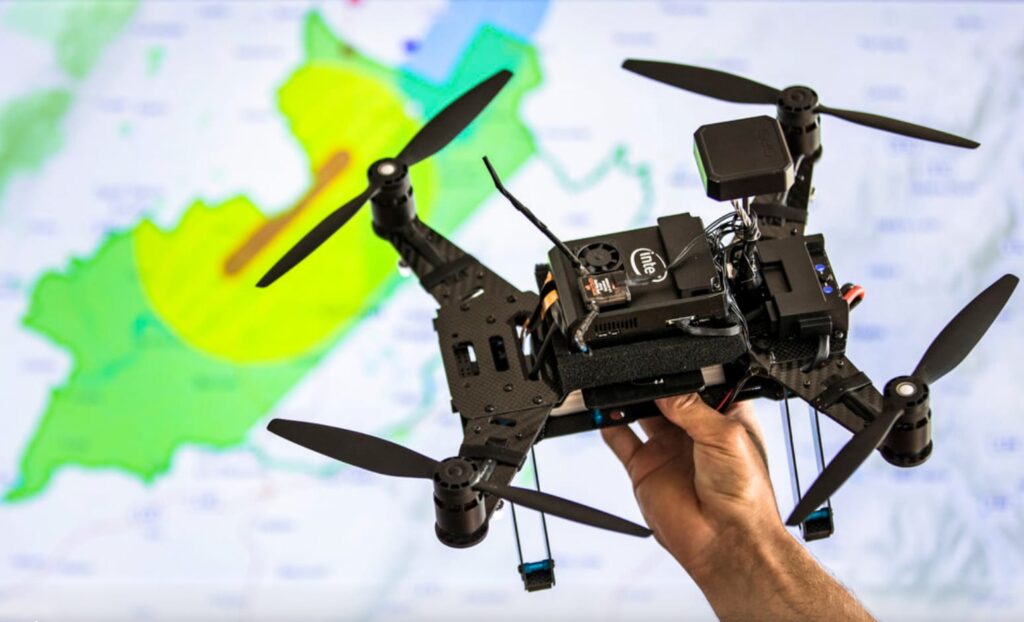 The Intel® Aero Ready-to-fly drone used by the PX4 team at the demo on September 14th.
(image courtesy of 20min.ch)

Perhaps most importantly, this demonstration showed the power of the DroneCore APIs in allowing software companies to integrate their apps and services on drones flying with the Dronecode flight stack. In this case, DroneCore enabled the integration with AirMap’s air traffic services. The functionality has been demonstrated on the Intel® Aero Ready-to-fly drone and will be available to every user of Dronecode’s PX4 autopilot.

For more information on U-space and its implementation in Europe, check out the U-space Blueprint.

For more on the U-space demonstration, watch the demo in action here.